A florist’s average salary is generally less than the average. New florists are usually paid the minimum wage. Compensation would depend on several factors like the level of experience and location.

The Bureau of Labor and Statistics reported that the average mean wage of florists is $27,750 with an hourly pay of approximately $13.34.

Self-employed Florist Versus the Employed

Around 31% of florists in 2010 were self-employed as recorded by the Bureau of Labor Statistics. This is because being your boss usually pays higher than being employed. Another benefit of being self-employed is that you can

Self-employment typically pays higher than working as an employee. Another advantage of working for yourself is that you can reduce your expenses as necessary. However, one of the downsides of running your shop is that your earnings are dependent on how well your business is performing in the market which may vary from time to time.

Florists in cities often have higher compensation than those who are in urban places. Higher pay in cities is expected as the standard of living there is also very high. Nevertheless, the cost of living differences between cities and regions.

Selecting the Best Florist School For You 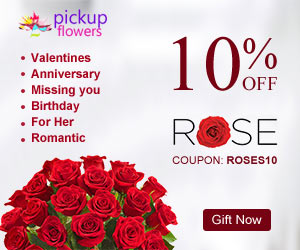